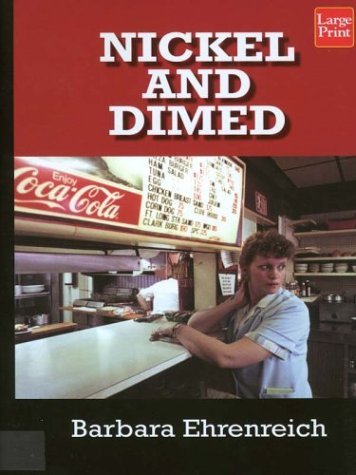 Queen Mary 2: The Greatest Ocean Liner of Our Time

The Seeds of Speech: Language Origin and Evolution