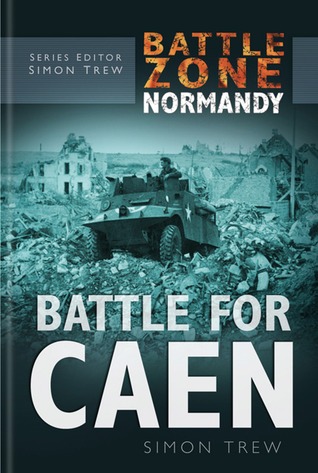 A Day on the Lake

British Novelists Between the Wars

Augustan Egypt: The Creation of a Roman Province