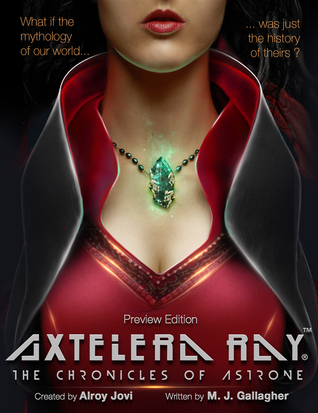 Effective Measures: The Return on Investing in Talent Management

ICE MAN: and other cold deaths - a Six-Pack of Mysteries