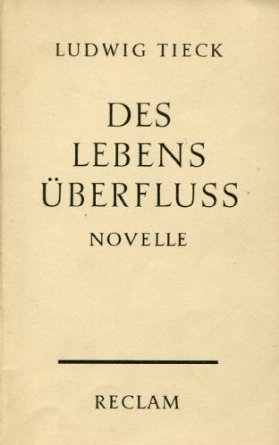 Nobody Likes a Quitter (and other reasons to avoid rehab): The Loaded Life of an Outlaw Booze Writer